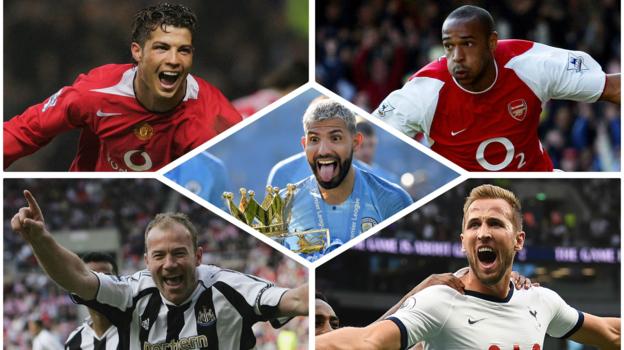 The Premier League has showcased some legendary players but it's the strikers who are the great entertainers and have provided the most memorable moments.

Alan Shearer holds the record for most Premier League goals with 260, while Ian Wright scored 113 - but who has been the greatest goalscorer of them all?

Shearer, Wright and Gary Lineker discussed the topic on the latest episode of the new Match of The Day: Top 10 podcast and we want you to get involved by ranking your favourites from a shortlist drawn up by the Match of the Day commentary team.

To hear the MOTD team's final selections - recorded during a debate held in Lineker's kitchen - make sure you listen to the podcast on BBC Sounds.

And at the bottom of the page have a go at ranking the 10 players yourself.

How to judge the Premier League's greatest goalscorer?

After leaving for Spain, the likes of Cristiano Ronaldo and Luis Suarez have gone on to produce even more eye-catching exploits so the debate was restricted to what the players have done in the Premier League.

"Whether you like it or not, a forward's job is to put the ball in the net," said Shearer.

"So it's goalscoring, winning stuff with his team and not necessarily longevity in the Premier League - when you put all that in, the list we have is a tough one."

Wright added: "Michael Owen was scintillating in his early career and he didn't make the list. But what we've got here, this 10, is magnificence."

It's all worth noting that Wright was one the initial list, but he gave up his spot for Andrew Cole. What a gent.

Shearer: "He's coming up to his 32nd birthday and he's still banging in the goals left, right and centre. I know he's playing in a magnificent team but look what he's won also."

Andy Cole has scored Premier League goals for six different clubs but his most prolific season was his first, when he scored 34 in 40 games for Newcastle in 1993-94

Lineker: "I have to say that Ian Wright, being exceptionally modest, took himself out of the top 10 because he felt Andy Cole should be in."

Wright: "Absolutely. He could be aggrieved to hear where he is on my list but most of the others have a better ratio."

Didier Drogba won 12 major honours with Chelsea, including four Premier League titles, and scored in all nine cup finals he played for the Blues

Wright: "The kind of player he was and what he did for Chelsea - he scored some massive goals. His ratio wasn't as good as others but there was much more to his game. That's probably why he didn't score more, because he was out there helping the team."

Wright: "He was a hybrid of a player. He didn't just score goals, he assisted them too."

Shearer: "Thierry was different, he was so elegant. The role's changed now. There's not so much of a centre-forward, it's more a 'forward', but the one constant is you have to score goals and he did. He and Aguero aren't just great goalscorers but scorers of great goals."

Wright: "He's an out-and-out goalscorer. If he had a midfield like Aguero has behind him, you can't fathom what kind of ratio he'd score at, given what he's scored already."

Shearer: "Would it bother me if he beat my record? We've just been talking about how selfish goalscorers are and you ask me that!

"It'll be difficult for him, because there's a lot of 'ifs'. If he stays fit, if he stays in the Premier League, if he has success where he's at. If he doesn't win anything in the next 12 months I think he'll move on."

Wright: "Most of his brilliance has been elsewhere but we started to see it. Since coming inside from the wing, he's been magnificent."

Shearer: "He's in because in his last two seasons in the Premier League he scored 49 league goals combined. But if it was on his whole career he'd be in his own stratosphere. His stats and ability are ridiculous."

Wayne Rooney won five Premier League titles but the only two seasons where he scored more than 20 league goals (2009-10, 2011-12), Manchester United did not win the title

Shearer: "When he started as that kid at Everton, he was raw. He was everything I liked about a footballer - giving everything, no-one could push him off the ball, skill-wise he was phenomenal and he scored goals.

"He sacrificed himself [at Manchester United] in terms of playing in a different position for the team and he wasn't as selfish as other names on the list, in a good way, so his ratio is lower."

Wright: "The pressure was on him, from the age of 16, to perform on a weekly basis, continuously. So for him to be able to do it and become the top scorer in Manchester United and England's history - I'm not sure anyone else has had to do that, and to last as long as he has."

Wright: "The amount of goals he scored, and where he did it. I've grown to love Al but I did used to hate him - because I was so jealous!"

Wright: "He scored one of the best goals I've seen in the Premier League. People talk about Paolo di Canio's but that Suarez one against Newcastle was unbelievable - [controlling] a 60-yard pass, on his shoulder. He left a Liverpool side that should have won the league to go to Barcelona when they were amazing - and made them better. He's amazing."

Wright: "He was like a monster. His appetite and the way he scored goals. The only thing that's missing is that he didn't go on to score over 100."

Shearer: "In terms of being a goalscorer, Van Nistelrooy was incredible. His ratio is ridiculous." 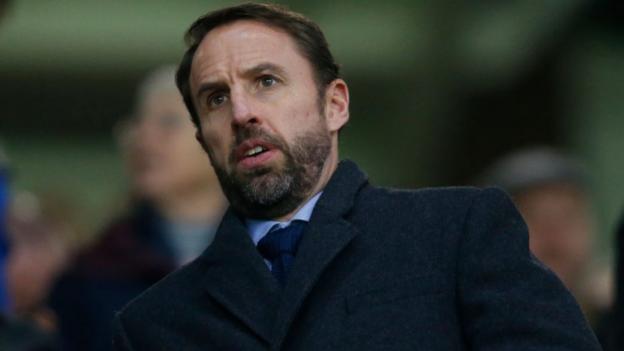 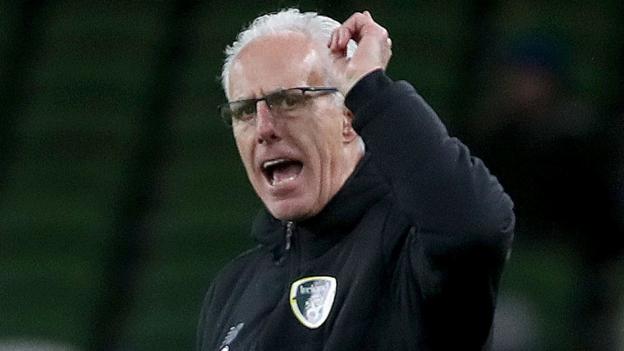 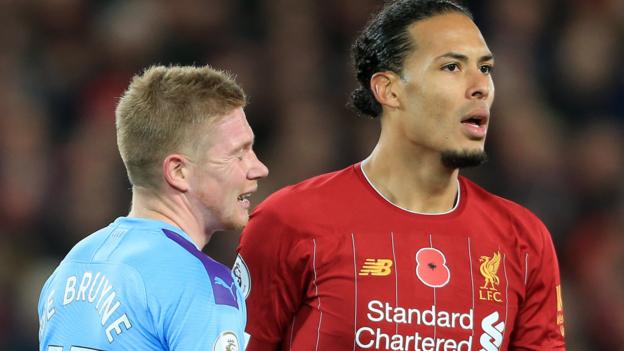 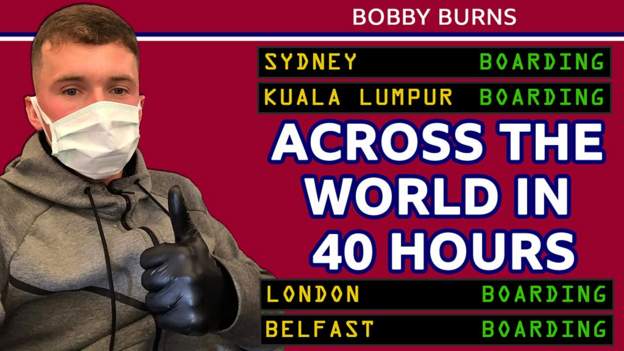